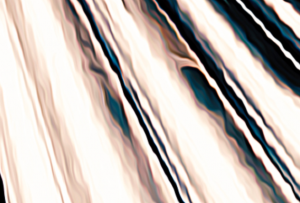 Oftentimes when people randomly come into large sums of money, they spend it all and end up going broke. That’s why I’m glad I’m spending my money on things that are important and for the good of society, like building my robot. I’ve finished designing the robot and figuring out what kind of internal components I need for it to function.

Last week I visited my local metalwork store to enquire about cladding, and they instead suggested I look for steel tube suppliers. Melbourne has a number of these, so it wasn’t too difficult to find one that was selling what I needed. Although I won’t use the steel tube for any of the internal components, I think it will be a good idea to fashion the outside of the robot with a reflective sort of metal. That way, it can also serve as a bit of an art project and win me extra points in the global robot building competition. The judges like it when the robots have a deeper purpose, and I can always make something up. I’ll say the reflection is actually a reflection of humanity’s desire to move into the future, or something like that.

Funnily enough, paying these Melbourne steel fabricators to cut the steel to my specifications is actually one of the most affordable parts of my project. I suppose that’s to be expected when you’re working with super complicated components and electrical systems, and even tinkering a little bit with AI systems that respond to users like those home bot search pod things. Although, my robot won’t be playing music from people’s playlists, or even searching the web. I’m hoping I’ll be able to program it to respond to sentences and commands in a way that is actually useful, such as in industrial settings where it can work in warehouses. I’m really excited to continue building my robot as engineering is my favourite thing to do!