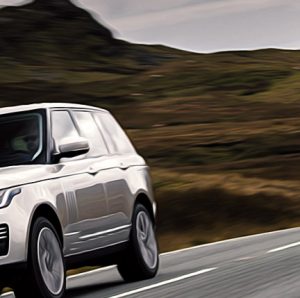 I hate lending people my things as they never take as good care of them as I do. A huge offender of this is my brother. Whenever I let him borrow anything of mine he hands it back to me in worse condition. Whatever he borrows will always need a clean or repair when he’s done. It’s been like that since he was a kid. Yet whenever I borrow something he practically gets me to fill out an insurance slip to describe the item’s condition prior to me borrowing it. He will then cross-check the item when I return it against this slip of paper to see if I have created any new bits of damage. I keep things immaculate! Except last week for his car. I feel bad about that but it’s not my fault. I parked his car outside the chemist on a main road and some insane driver sped so close to his car that he ripped off the side view mirror and scraped the entire driver’s side. I’ve secretly taken the car to an expert local mechanic in Caulfield to get the car fixed before he gets back from his holiday. I just hope the repair will be fixed in time and that he won’t even find out about it.

The issue with my brother is that he fails to see that accidents happen out of our own fault. In his mind, it would be my fault that the car got sideswiped because I parked too close to the centre of the road when the reality of the matter is that it was bad luck and that there was a reckless driver in the area. He can’t get too angry at me though, as I know last time he borrowed my car he had to take it to the car mechanic. Hawthorn has a few roads that are full of twists and turns and he ended up climbing a curb really badly. I’m not going to bother bringing this up to him, I’ll only address it if he makes a fuss.